Each yoga posture or position is an asana which translated from its ancient Sanskrit origin loosely means seat. Archaeologists discovered in what use to be the prosperous Ancient Indus River Valley Civilization carved clay seals, approximately 5000 years old, depicting ancient yogis (men) sitting in what appears to be, what is now called cobbler pose.These seals are the oldest known yoga artifacts, evidence the earliest yoga postures.  Within this ancient culture and throughout much of India’s cultural history, most of its people have had a pre-occupation with the spirit, an aspiration to unite with their notion of the divine. These impulses to go beyond ordinary human existence, to transcend ordinary consciousness, may have  been the genisis of yoga.It seems the earliest yogis discovered by sitting for  long periods of time with legs crossed in a concentrated frame of mind, they could achieve rapturous states of ecstatic union. Through the millennium, the discipline of yoga has been handed down from teacher (Guru) to student and until it was introduced here in the West, remained relatively mystical.Asanas in the beginning were postures developed to help individuals sit deeply within themselves in order to be able to concentrate, meditate and begin to gain a sense of the ultimate reality.  It wasn’t until many years later with the spread and globalization of yoga that more asanas (postures) were developed. As the physical benefits of yoga were discovered,  its popularity soared.  A bewildering variety of yoga styles developed most of them heralded as a form of physical exercise.In contrast with India’s pre-occupation with the health of the spirit,  it is interesting to note that here in the West by comparison, mode yoga has gained popularity mainly because of our pre-occupation with the physical body’s fitness and health. Nonetheless, even a little bit of yoga if practiced only for the physical benefits, goes a long way in improving the overall quality of every aspect of one’s life and most astonishingly,  yoga can restore a sense of the full potential of the human being. Please keep in mind whenever viewing photographs of yoga postures or whenever practicing your own:  yoga is not about the outward appearance of a pose.  The postures help us dive deeply into the depths of our own soul. They become a vehicle for self inquiry and a way to examine the mysteries that lie at the very center of our hearts. 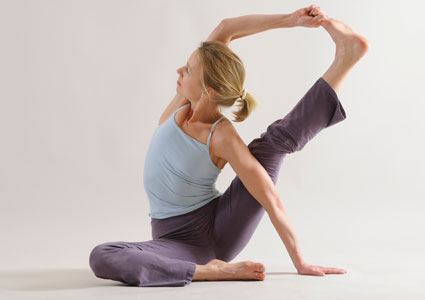 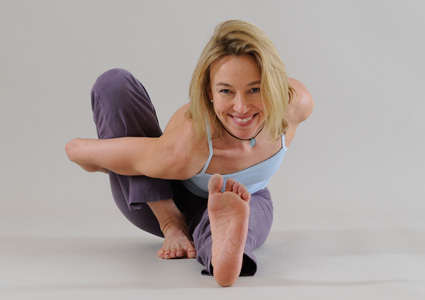 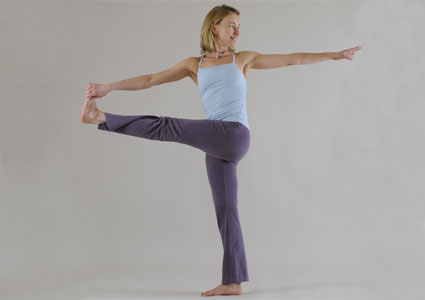 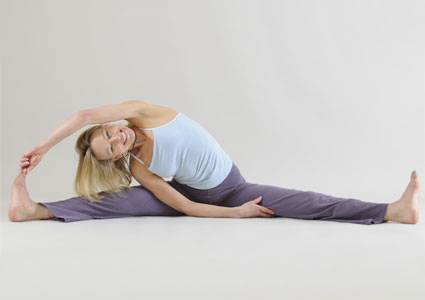 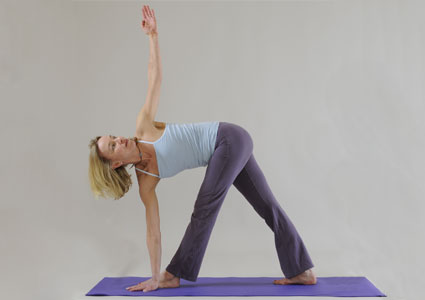 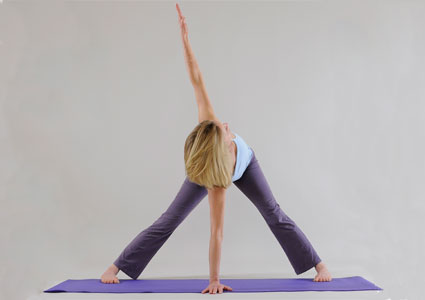 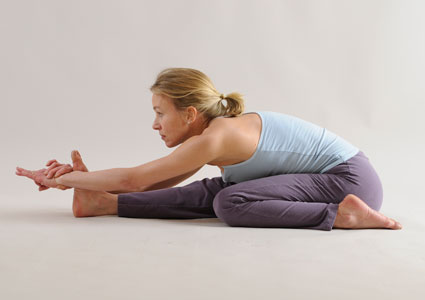 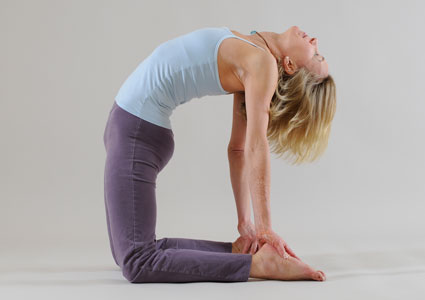 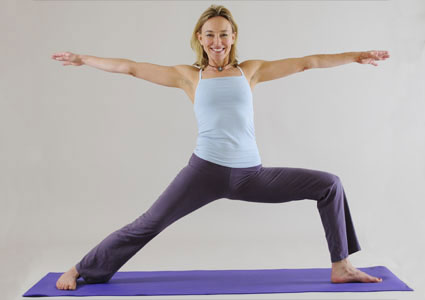